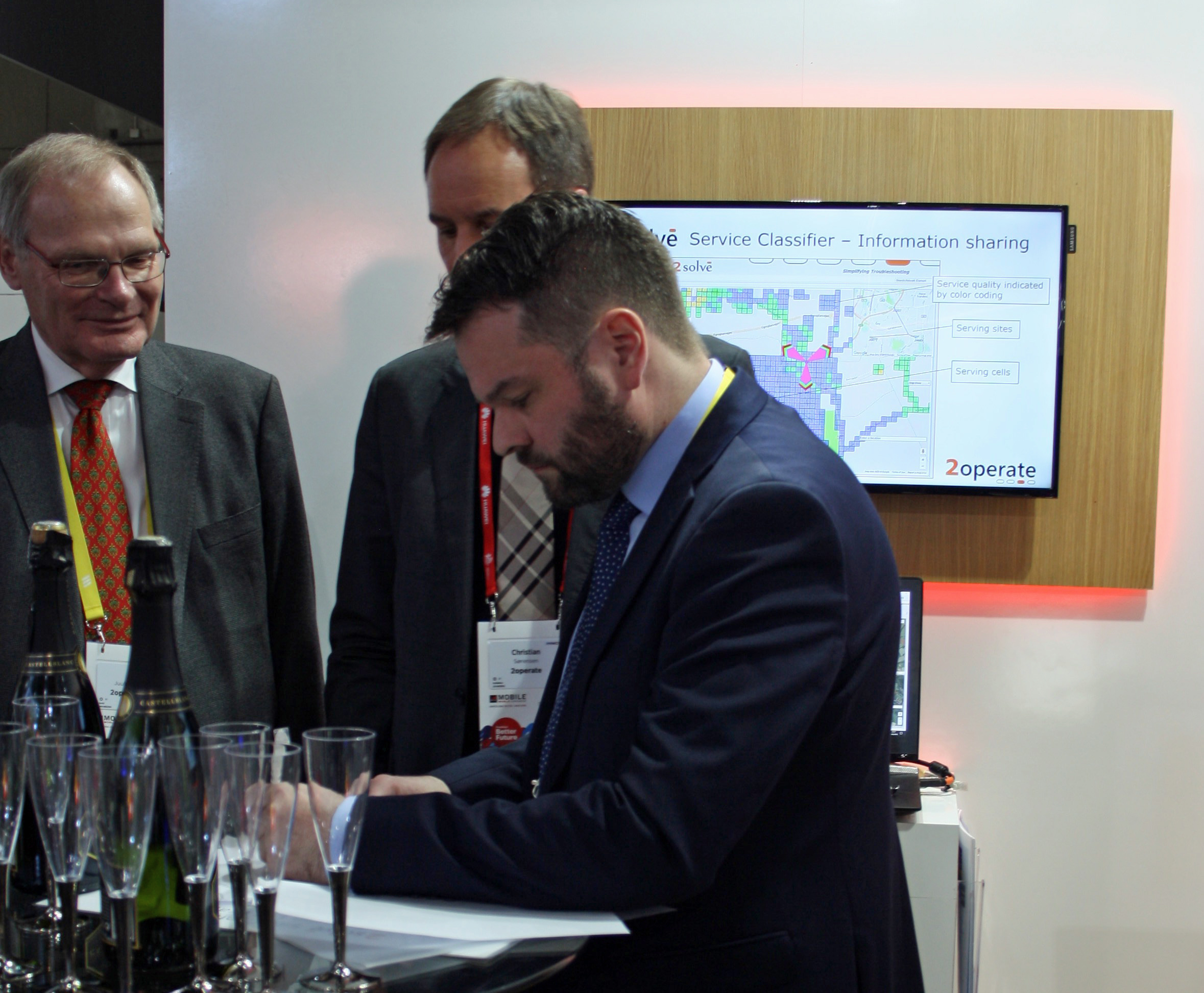 Latest 2operate innovations on view at the Mobile World Congress